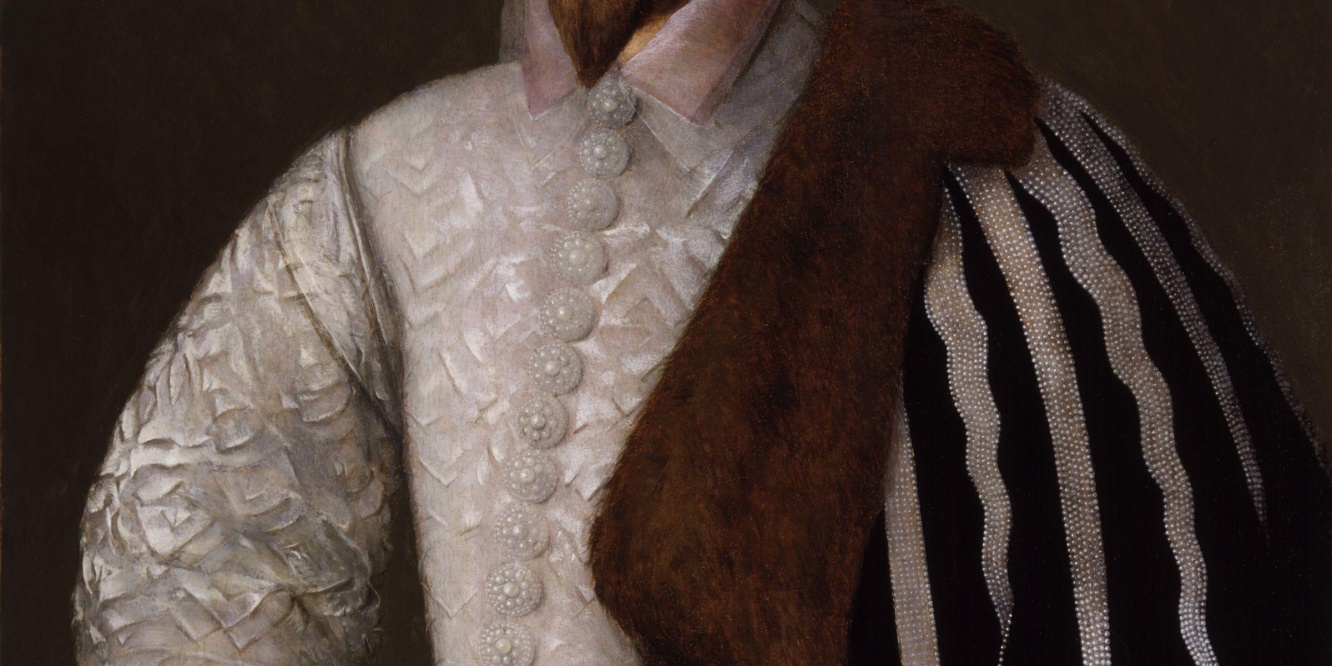 He was involved in several military expeditions from his earliest years. He attended Oxford University for two years before he left to study Law in London. When he was about 20 he joined the suppression of a rebellion uprising in Ireland and was also a part in the siege of Smerwick. He became landlord in several properties and was made a knight by Queen Elizabeth the 1 in 1585. In 1695 he married one of Queen Elizabeth’s maid in waiting, Elizabeth Throckmorton without the Queens permission and was sent to be prisoned in the tower of London together with his Wife.

In 1594 Raleigh sailed to South American to find the so called ‘city of gold’. He was imprisoned again after the death of Queen Elizabeth 1 by King James for joining a plot against him.

One of his earliest piece of writing is found in the preface to George Gascoigne’s novel, The Steel Glass. The steele glas is a satire published in 1576.

SWEET were the sauce would please
each kind of taste ;
The life likewise were pure that
never swerved :
For spiteful tongues in cankered stomachs placed
Deem worst of things which best (percase) deserved.
But what for that?   This medicine may suffice
To scorn the rest, and seek to please the wise.

Though sundry minds in sundry sort do deem,
Yet worthiest wights, yield praise for every pain;
But envious brains do nought, or light, esteem,
Such stately steps as they cannot attain :
For whoso reaps renown above the rest,
VVith heaps of hate shall surely be oppressed.

Wherefore, to write my censure of this book,
This Glass of Steel unpartially doth show
Abuses all to such as in it look,
From prince to poor, from high estate to low.
As for the verse, who list like trade to try,
I fear me much, shall hardly reach so high.

From The Steel Glass by George Gascoigne